The following is this week’s issue of the #DTJax Weekly Update e-newsletter. To receive this in your email inbox each week, sign-up here. Tag your Downtown photo #DTJax for a chance to be featured.

Things To Do Downtown

City of Jacksonville invites all veterans to their annual Veteran Services Job Fair! There is no cost to attend the event. Learn more here.
When: Friday, August 3, 10 a.m. – 2 p.m.
Where: Jacksonville Fairgrounds DVI is looking for fall interns. If you’re a college student in your junior or senior year of college or a recent graduate looking for marketing and events experience, we want you! Learn more here. 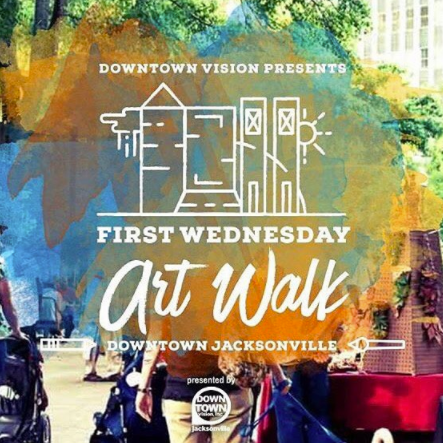 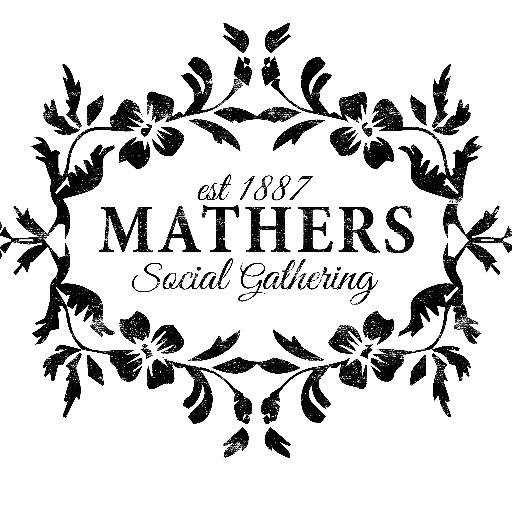 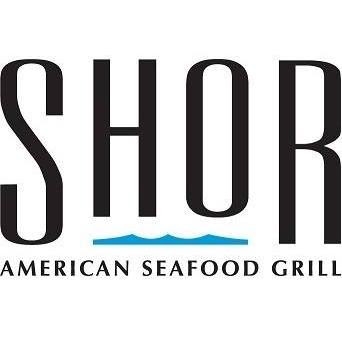 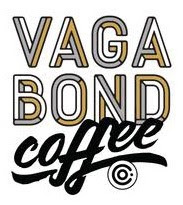 Last week we were pleased to release the new State of Downtown Report.

Here are some of the things we’re excited about:

An exponential increase in development is turning Downtown’s “potential” into action. With more than $3.5 billion in projects completed, under construction or proposed in 2017, Downtown Jacksonville is on track to quickly beat the progress of the last 17 years combined.

Demand for Downtown living is high. Residential units are 96% occupied. More than 900 units are under construction and 2,400 units are proposed. In addition, more than 86% of residents have a favorable opinion of living Downtown.

Universities are bringing students Downtown. JTA is investing in new public transportation services and the City of Jacksonville is working on multiple projects to make Downtown more bicycle and pedestrian-friendly. And, a number of new hotels have been announced.

These are big wins for Downtown and the better Downtown does, the better we all do. Read or download the PDF here.

Have you ever wondered, what exactly does DVI do in a year? Check out our latest Annual Report, which highlights accomplishments and financial information for fiscal year 2016-2017. Read or download the PDF here.

A Day in the Life: Interning at Downtown Vision